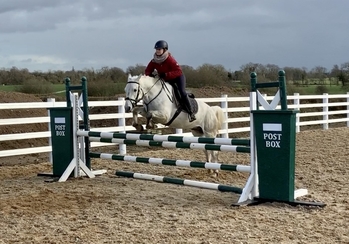 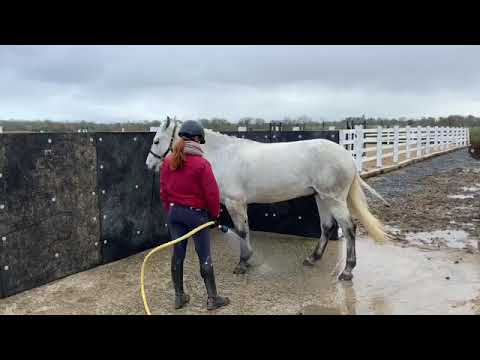 
He is very quiet, easy to ride and suitable for novice.  He is ridden here by novice students in a snaffle at all times.
He has hunted, show jumped and hunter trialed. Woody is a very genuine pony which makes the rider happy every day!
He is quiet to ride, shoe, box, catch, clip and in traffic. He hacks out alone or in company.
Woody is very well bred, his Sire is smashing stallion Drumbad Fletcher Moss, he was crowned supreme champion of the clifden show.
Woodys Dam is by Currachmore Cashel, who won several shows, such as the RDS in Dublin or the Clifden Connemara Show.
Woody is a suitable show Pony, he is very pretty, he has three very nice paces and he is a very genuine pony.
Due to the weather conditions in Ireland we were not able to take a cross country video. Nevertheless, he is very honest and easy to ride in the cross country.  He jumps over banks, coffins and into water.
Woody is a super pony, suitable for everyone!
He has no stable vices, he is open to any vetting.
Price includes delivery to UK.
Exchange if you're not happy.
Take a look at his video and call me any time - Phone number removed - r email me - Email address removed - ...Read full description
CategoryHorses
SubcategoryAll Rounders
Additional CategoryPony Club
Price£ 4,950
Age4 yrs
ColourGrey
GenderGelding
Height14.2 hands
BreedConnemara
Display map 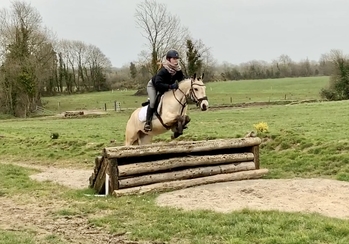 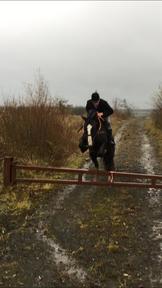 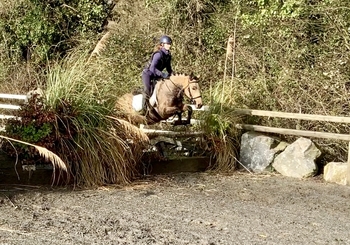 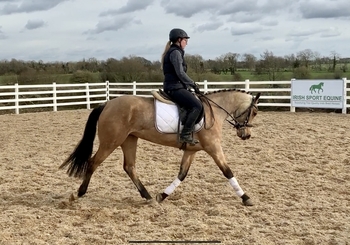