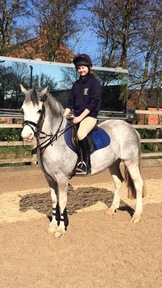 
She has done lots of Pony Club rallies and attended camp twice, she behaved perfectly both times, despite being one of the youngest and most inexperienced ponies there. She has a very sweet jump and has successfully competed up to 85/90 and has countless placings. She has been on Pony Club show jumping teams. Lots of videos and photos to show. Angel took me from jumping cross poles to competing at 80cm in less than a year when she was only 5.

She is very forward going but has brakes and is not unsafe, she loves her job. Needs a confident rider. Not a novice ride as she is very sensitive to the leg, listens to voice commands. Very safe to hack alone and in company. She is most used to being hacked alone. While she has been ridden by a complete beginner, she would need a confident rider to jump and compete.

She is good for the farrier, to load, travel and catch. Very good on the ground, has been groomed by young children and picks her own feet up. Never bucked/reared.

Very sad sale as moving away to university and giving up horses, it is unfair to keep her in work for only a few weeks at a time. §Due to moving to university last September she has not been back in full work for long and needs bringing back on to the level she was at. 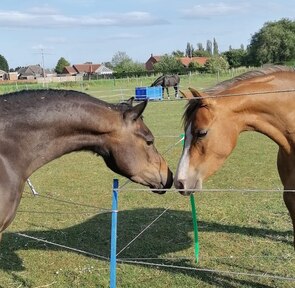 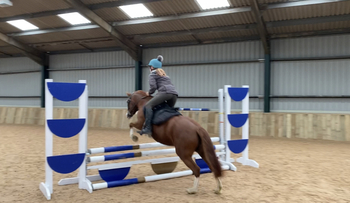 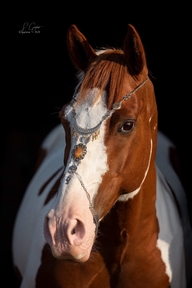