Who are Hoofprints Miniature Haven ?

We have been rescuing ponies and other animals for over 25 years but decided to register as charity to show we were trustworthy and transparent.

We are "Hoofprints Miniature Haven" and we registered as a C.I.O. with the charity commission in July 2018 after a long consultation with CC as any charity working with animals or children or vulnerable adults needs to meet strict criteria.

We rescue any animals (except cats/dogs) but mainly miniature ponies.

We concentrate on animals with health, behavioural or veteran issues as these are the most neglected and forgotten animals due to their high care and health requirements.

We try to rehabilitate and rehome the animals to approved long-term homes but some are retired at the charity and some special ones are used in our therapy and education sessions.

We find the most neglected animals are the most successful in our therapy and education programme even though you would think some would never trust people due to the lives they have led.

We have never been in the rescue sector to make money; we have done it for the love and respect of the animals that need rescue and rehabilitation.

Animals need rescuing due to peoples ignorance or arrogance, some in an accidental way but some in a malicious way.

We have had massive amount of success and happiness with some of the animals seeing them grow from being severely neglected nervous animals to becoming loving trustful fabulous animals who give back a lot more than they have ever asked for.

Pictures of chestnut pony are of a lovely american miniature mare that was a hall of fame mare in usa but had health issues including a slipping stifle and had redbag foals. She was brought to UK and passed from home to home and we took her on from someone who tried to use her as breeding machine but never had a live foal from her and gave her away in a severely neglected state.

From being a precious high value mare to being given away like rubbish. 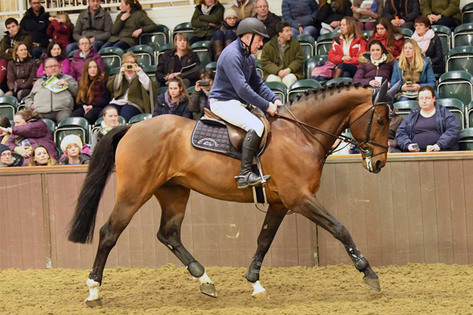 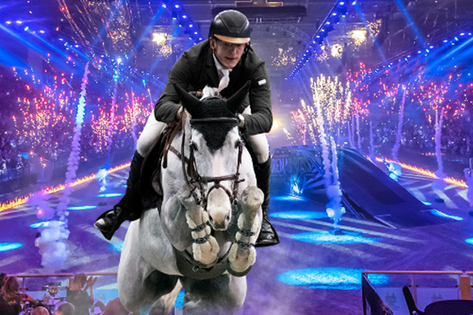 2019-10-31
With the festive season in full swing and the New Year countdown well and truly on, this year’s Theraplate UK Liverpool International Horse Show gives you and all the family the chance to ‘Experie... 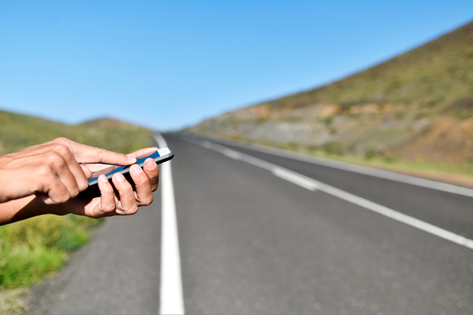 RecoverMe - The App Based Pay As You Go Vehicle Recovery Service

By RecoverMe Vehicle Recovery    2019-10-30
Welcome to our APP based PAYG commercial & classic car recovery service, you only pay for the breakdown or recovery service when you need it. The approach at RecoverMe, centres around our aim to pr...
Newsletter
Follow us on
Share
Search for all things equestrian on the UK's number 1 equine marketplace!
on horsemart:
home | contact us | terms and conditions | testimonials | media pack | about us | sitemap | help | privacy policy | advertise your horse | scams | private advertising costs | mobile site
©2020 Horsemart.co.uk - all rights reserved - a member of the Friday Media Group  |  dev (((:))) Memória Visual