What are the most popular horses of 2017?

In 2017 we’ve had an impressive 353,000 enquiries on horses for sale . Using this data Horsemart have investigated which breeds seem to be the most sought after in the UK as it stands. Here, we have results for the top 6 selling horses of 2017. Through a study of transactions made by our own reports, we’ve been able to identify exactly which horses have proved to be the most popular in 2017… 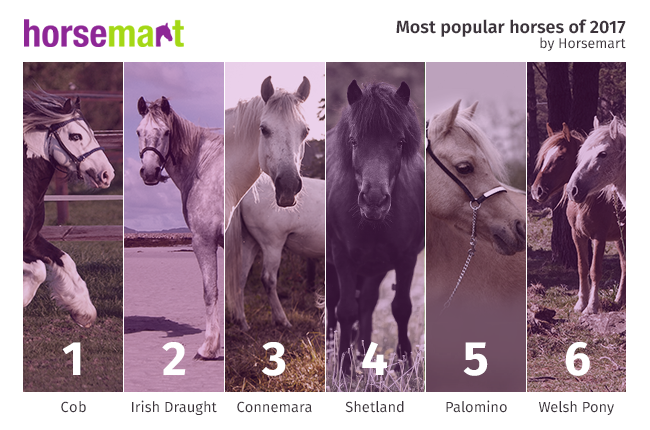 Starting from number six, it’s fair to say that this breed is the most popular among children’s ponies. Compared to last years statistics, the popularity of ‘The Welsh Pony’ has risen, overtaking the Clydesdale breed which was sixth in 2016. ‘The Welsh Pony’ can be divided into four sections. A,B,C and D. According the the Welsh Pony and Cob Society, Welsh Mountain Ponies are thought to have traced from the Celtic Pony and to have inhabited the mountains of Wales for more than a thousand years. Over these years they have endured hardship and frequent persecution. Subsequently these ponies have developed a hardy temperament and an intelligence with a kind but lively nature. This has resulted in The Welsh Pony becoming one of the finest groups for horse breeding. The origins of The Welsh Pony go as far back as before the 1600s.

The Palomino  isn’t an official breed but ‘The Palomino’ can be determined by colour. The variety  arrived in America from Spain and, as with many golden objects, it had alure, desirability and a cachet which only such a striking coat colour can bring. There is no detailed knowledge of the exact origins of this colour although the word is certainly Spanish.  Some people think the term was taken from a pale yellow Spanish grape of the same name. The palominos rare colour makes it a popular showhorse due to its attractive appearance. Check out the British Palomino Society here. 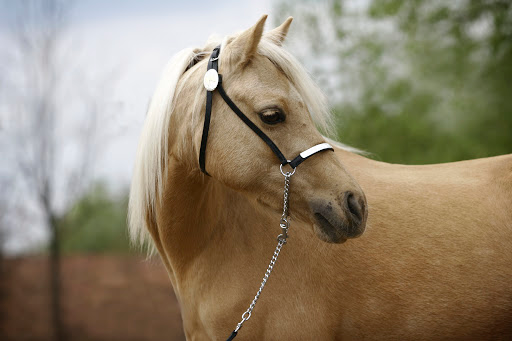 The word Palomino comes from the Spanish phrase “dovelike”. 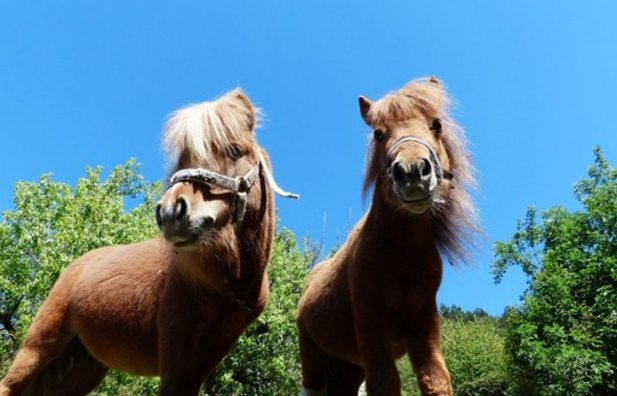 The Irish Draught is the national breed of Ireland and and was originally developed for agricultural use. 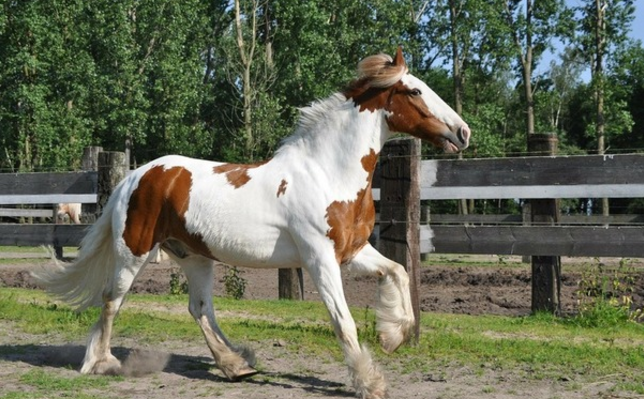 Standing at number one is the Cob. This breed has been a consistent winner over the last few years. The word Cob is used to describe in general terms, a small horse with short legs that’s slightly heavy and coarse of build i.e. lacks any Thoroughbred breeding, and with a strong musculature. The English cob is very gentle in temperament  and very obedient in nature. This makes it the perfect beginners horse.

In order to be classed as a cob, the horse must be taller than the pony height of 14.2hh, but no taller than 15.3hh.

Working with Horses - 15 of the Best Equine Jobs

How to become a chartered equine physiotherapist