Selling a horse - Tips from the stars…

As a rider, most of us will know that there will probably come a time when we’re faced with the decision to sell our horse. Whether you’re looking for a new one, or selling one of your own, the whole process can be exasperating. At Horsemart, we thought we could help make this time less stressful by asking two renowned equestrians in the industry if they can offer any advice to help aspiring riders feel more familiar with the process. We asked Olympic medal winner William Fox-Pitt on his experiences with selling a horse. We also spoke to rising British eventing star Caroline Harris, who is very accomplished in buying and selling horses. They have both given some advice to make sure everything goes well. 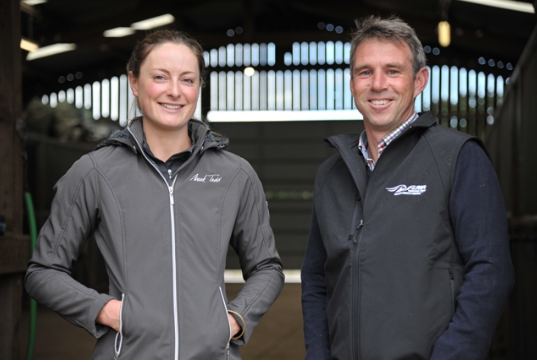 28 year old, Caroline Harris, has been based, for the past 6 seasons, with Australian Olympic medallist, Sam Griffiths, in Dorset and has already achieved notable successes, bringing young horses up through the eventing ranks and achieving highly consistent results at international level.

Aboard Billy Bumble, Caroline was never out of the top 10 in international events in 2016 – which included a third in Bicton’s CIC2* and 7th in Blenheim’s 8/9 year old CIC3*

At any one time, she has around 10 horses in the yard, making a deliberate choice to focus on a small group of horses, to ensure each gets the individual attention it deserves.

Caroline is among the Top 100 ranked event riders in North West Europe and is on the World Class Equine Pathway Programme. 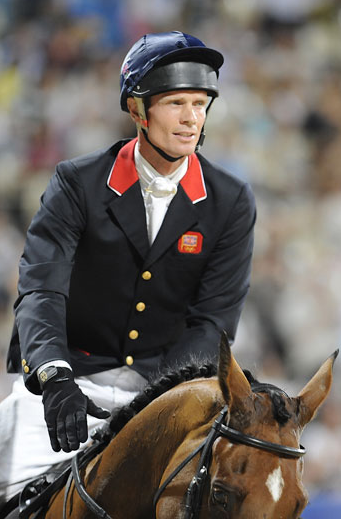 Tell us a bit about your first horse..?

William: The first serious Horse I sold was Lord Chancellor for Judy Skinner

Caroline: I got him as a very green 4yo straight over from Ireland. We did everything together, our main focus was show jumping and we qualified and got placed at the blue chip championships. One day someone said we should try for the eventing pony teams. None of us had a clue what we were doing it but we made it all the way to the final trials. He was definitely a once-in-a-lifetime pony.

When did you sell your first horse?

William: I sold a few horses early on in my career when I was given the ride on them because people were giving up so I took them on to sell.

Why did you decide to sell it?

William: She gave him to me to either be a good horse or if I didn’t think he was a top horse, whatever I got for him she would reinvest.

Caroline: Sadly I was out of ponies so we had to sell him on.

Was it a hard emotionally for you?

Caroline: It was one of the toughest things I had to do at that age. He was my everything and he fulfilled so many dreams for me and was the one that got me into eventing.

How did you sell the horse? Did you advertise, sell to a friend, through word of mouth?

William: He went to Holland to be a two star Horse, he had a great home, I sold him through word of mouth.

Caroline: We did advertise him, he was snapped up pretty quickly.

Do you have any tips on creating a good advert?

William: Photos and a good video made especially are really worth it.

Caroline: For adverts - be honest but keep them short and sweet to attract people in.

How did you decide on a price to sell?

William: I discussed it with his owner.

Caroline: We decided on a price by taking into account his record while being honest that he was still young and green at just 7yo. He had however achieved a lot for his age and had a lot more to give.

How long did the whole process take?

Caroline: I think we sold him to the second people who tried him. Good ponies like him don’t hang around long!

Caroline: We were lucky to not have any time wasters with him but they are out there, it’s part and parcel of selling horses sadly.

What were your biggest challenges?

William: The vetting is always the biggest challenge for me.

Caroline: My biggest challenge was seeing him go

Do you have any special tips or recommendations when selling?

William: Be honest about your Horse, don’t over-price him and prepare him properly to be shown

Caroline: My tips for selling would be to make sure first of all your horse is sound and in good health before you begin the process. Be realistic with the price. Don’t try and over sell, let the horse do the talking.