One of Japan’s most prolific universities has explored studies that suggest regular horse riding can promote intellectual performance and enhanced academic success for young people in education.

This comes after researchers at Tokyo University of Agriculture (TUA) spent lengths of time studying the effects of vibrations sent through a riders body from the movement of the horse. It is suggested that these actions help to prime and stimulate the Sympathetic Nervous System (SNS); an impulse pathway that communicates with the brain.

In particular, the SNS activates the part of the brain responsible for learning, memory and problem solving, suggesting that horse riding can greatly improve these three skills after taking part.

The study used three different breeds of horse, which all provided contrasting results. However the general conclusion was that these vibrations increase the responsiveness of a child’s cognitive talents. The full investigation was published on Frontiers in Public Health with assistance from the TUA.

The tests were conducted with 106 children of mixed gender, all aged 10-12 years. Each child took part in a series of cognitive and maths based tests, before and after taking part in a specific activity. Only one group were horse riding, another walking and the final group just resting. The results showed that not a single child got more than one question incorrect when testing after horse riding. 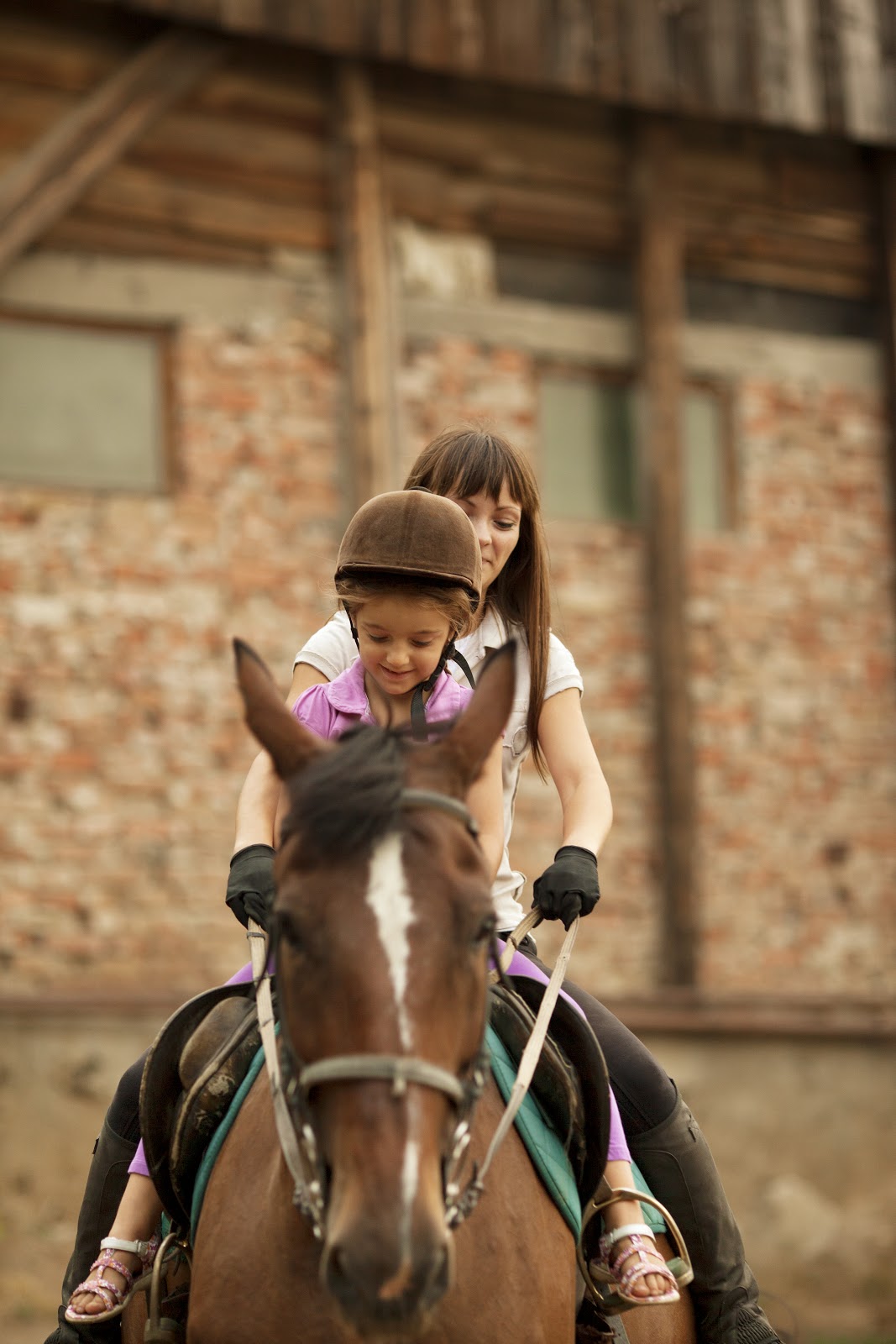 The breed of horse actually proved vital in the investigation, as the way each of the three horses moved was different. Some children were carrying sensors that measured a horse's three dimensional accelerations. When a horse walks, trots, canters or gallops, they produce different movements based on their body type. In this particular experiment, the second of three horses, which was a Kiso breed, provided it’s rider with significantly higher force than the others, meaning the vibrations they received were also more powerful.

So if you fancy improving your child’s school grades without splashing out on a private tutor, take them along to riding lessons, the proof is right there!

If you’d like to read the full story, check out the publication here.

To read our guide on teaching a beginner to ride, click here.