The police are investigating an incident in which they found a dead horse tied up and dumped on the side of the road in a quiet area of Berkshire late in February.

It was near the small village of Hungerford and the police were alerted by numerous calls from locals and people driving past, who saw the traumatic image first hand. The horse, which was a black and white cob breed, was found with its legs bound together with rope, as well as being tied to a tree close by in a similar fashion. This evidence suggests that perhaps the horse was dragged here, left to die and tied up to stop it from escaping. 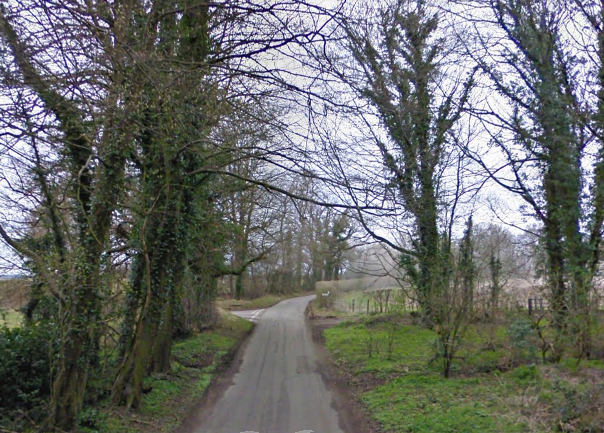 Denford Lane, Hungerford, where the incident was spotted.

It’s very frightening to think that a person could be capable of doing this. There are currently no witnesses to come forward from the time of the incident, and police are calling for anyone who may have vital information to come forward.

When police arrived at the scene, they were so shocked at the sight of this horrific incident that they covered the horse with a white canvas, so that no other passers-by had to witness this deeply saddening event. The investigation is ongoing as they work tirelessly to uncover any evidence they can find. 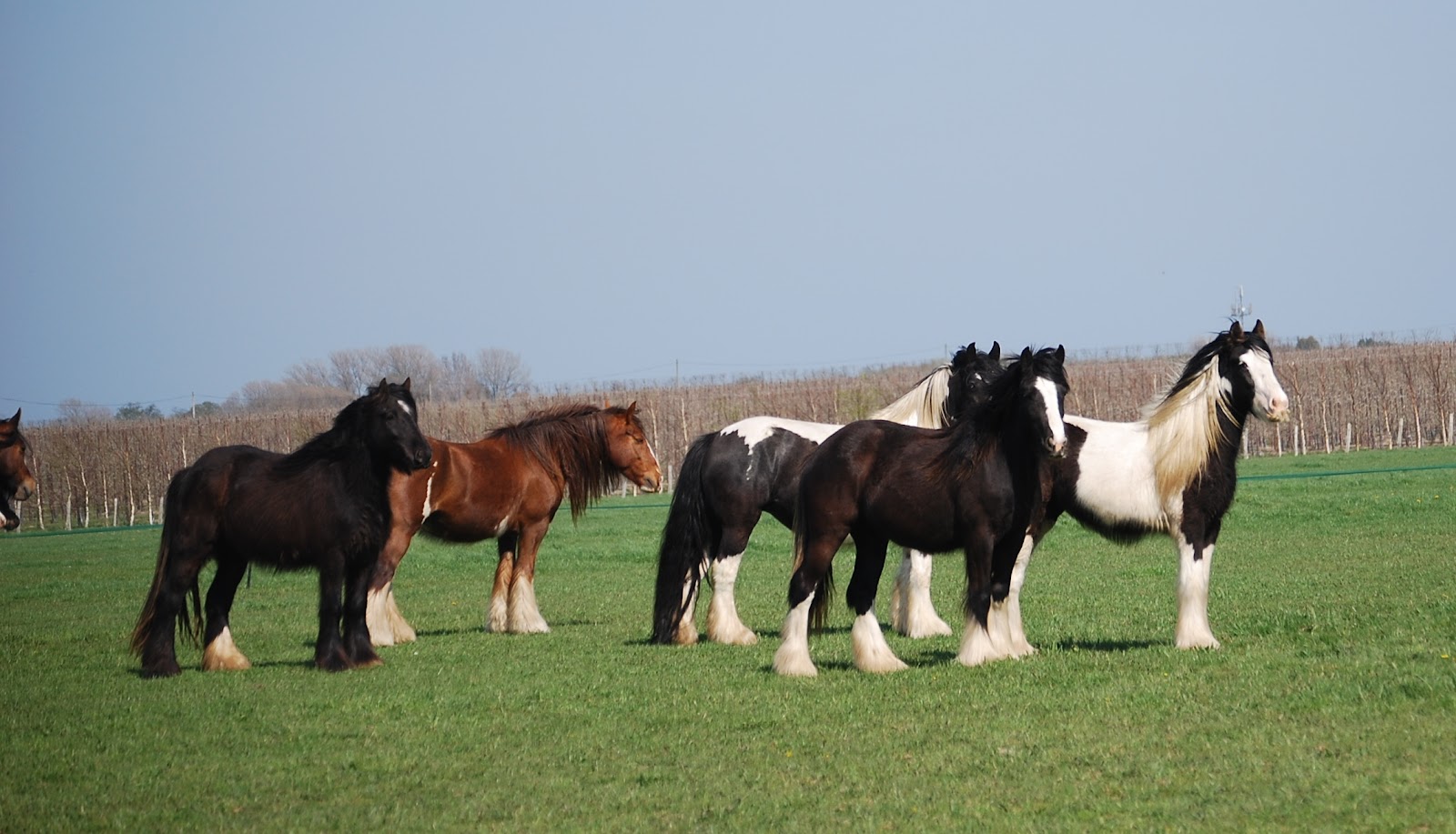 But the last thing we all want to hear is that this type of incident is far from uncommon. Abuse against horses is becoming quite a regular crime, so much so that estimations say at least 7000 horses are currently living at risk of the same thing happening to them. The World Horse Welfare Organisation devote all their time to the protection service of horses under threat in the UK. With the policies that are implemented in the Animal Welfare Act of 2006, it should never even get to the situation where we’re having to deal with cases as severe as this one.

If you are concerned about the safety of a particular horse, you can contact the WHW protection line, on 0800 048 0180.