New stallion chosen as the black horse for Lloyds TSB

When someone mentions Lloyds TSB, all of us will think of the black horse as their unique trademark. As horse owners, this fact is even more poignant. No horse is more majestic than the huge, muscular black stallion that we see on their TV ads. In order to keep this image as striking and powerful as ever, Lloyd's will occasionally have to search for a new, equally attractive candidate for the job. This is the news this week as a new stallion has been chosen as the (long) face of the banking giants for their traditional advertising campaigns.


The new horse is named Holme Grove Prokofiev, a 17-year-old graded Trakehner Stallion that was chosen after photographer George Brooks was commissioned by the bank to find a regenerated trademark look horse in 2011.


Susan Attew, of Holme Park Stud, is the proud owner of the chosen horse, and said: “We’re thrilled that our stallion, Holme Grove Prokofiev, is the new face of Lloyds Bank. It was only yesterday (2nd April 2012) that the news finally came through from the photographer that his photos had been chosen and they’d already used the first photograph on the Lloyds Annual accounts online!” 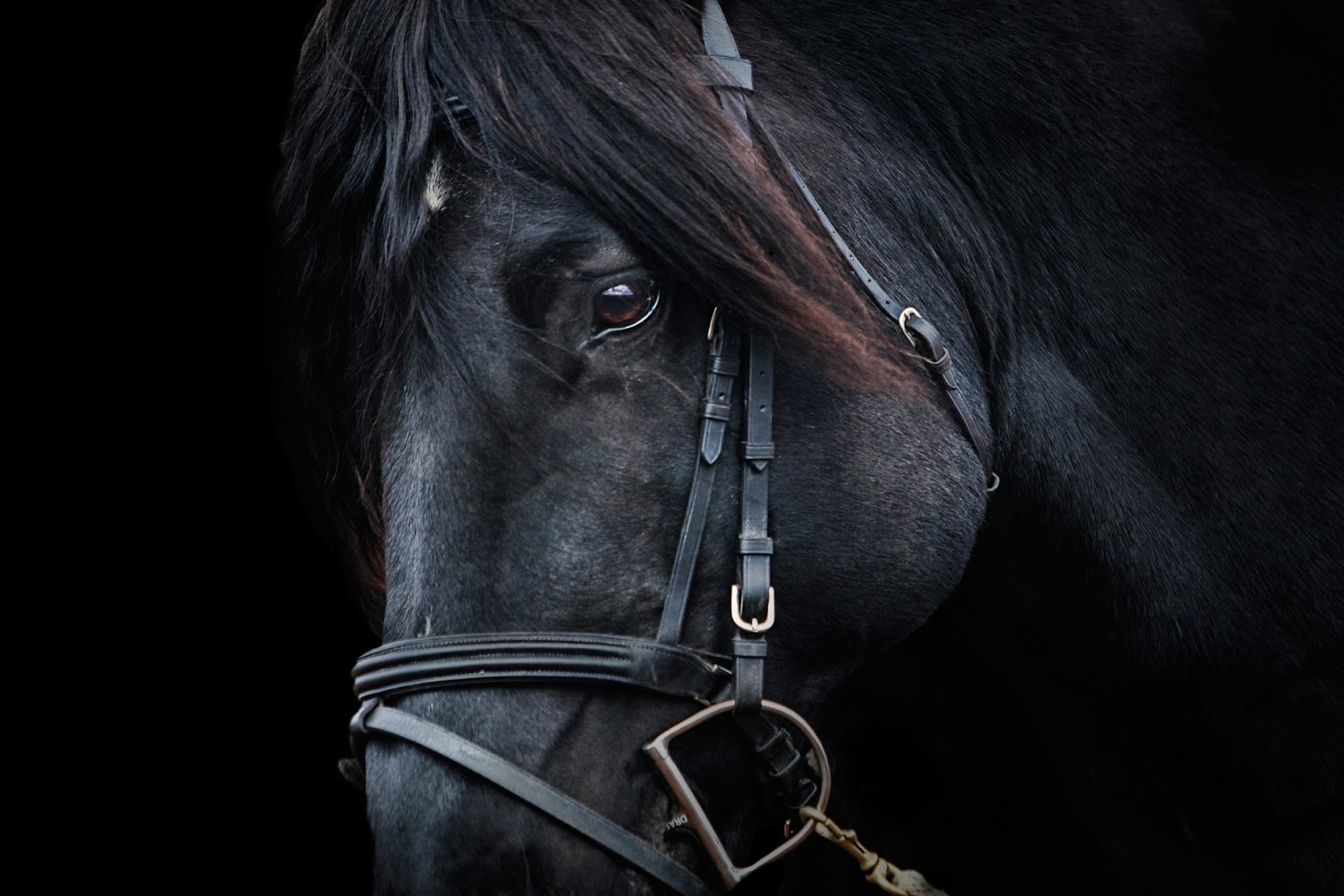 Holme Grove Prokofiev is son of the famous elite Thoroughbred stallion Beg xx, who was a successful showjumper and eventing horse at an international level. Beg xx is sadly no longer with us. His mother is Trakehner Mare Pillar III.


The original Lloyds TSB black horse was called Cancara but died in 2006 at the age of 31. Lloyds are always looking for new stallions to match the glittering career of Cancara, and has already been replaced by three other horses who share the important role – Dante, Tarantino and Imperator. They’re now joined by Holme Grove Prokofiev.


To find out more, visit the Holme Grove website.