Grand National 2018: The Race Favourites and Our Big Competition!

The UK’s favourite jumps race is back for another annual instalment this weekend, with Aintree expecting one of its biggest ever spectator turnouts at the historic racecourse. Whilst most people will be emptying their wallets over the three-day festival, we’re giving you the chance to win big on our competition, without spending anything at all!

All you have to do is read our guide on the big favourites for the main event, and tell us who you think will be victorious using our entry form below. The lucky winner will take home a pair of £150 Toggi boots, so you really don’t want to miss out!

The Randox Health Grand National race is a 4.5-mile circuit and heads out at 5.15pm. Featuring 40 horses, the huge field will aim to avoid the tussle of bodies whilst clearing some really testing jumps; so you can expect to see some riders not making the full distance. That makes it an extremely tricky result to call. So that you can answer our competition question with a little more confidence, we’ve got the lowdown on the big contenders to take the title. Take a look, pick your winner and put yourself in the winners circle. 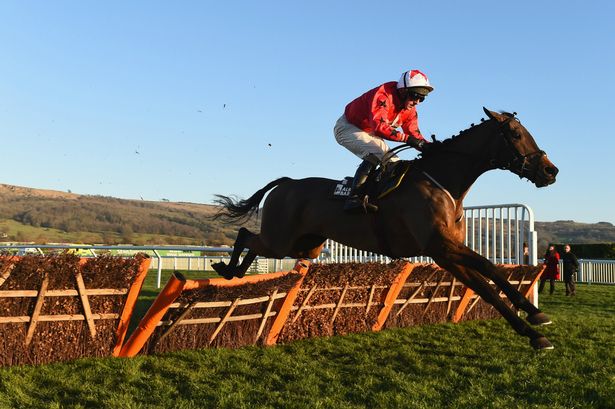 Blaklion is 9 years old and has been racing at a very high level since early 2014. He’s in search of his taking his win count into double figures and the Grand National title would make it the perfect ten. What’s more, Blaklion has already taken the top spot at Aintree in recent times, taking a win on the North-East England course in December 2017, for the Becher Handicap Chase. He has progressed nicely through the competition, coming 4th in the Sefton Novices Hurdle in 2015, then 3rd in the Mildmay Novices chase the year after. It was last year that he moved up to the Grand National for the first time, and came an impressive 4th with N D Fehily riding.

He’s placed top three in six of his eight hurdle races ever, so putting your trust in Blaklion is a very sensible move indeed. 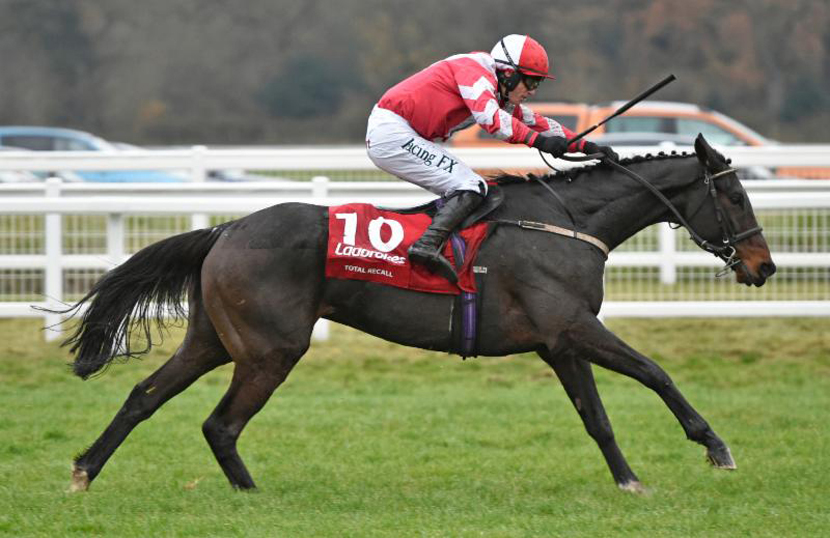 This spectacular horse is trained by the famous Willie Mullins, who has already claimed Grand National victory with Hedgehunter and holds the record for most victories in a single Cheltenham Festival (8).

Total Recall has only been in the hands of Mullins since October and has won three of his four races since then, showing a huge turn of form that makes him one of the big favourites. He fell in the Cheltenham Gold Cup in March so will be eager to bounce back from the disappointment. However, that does mean that he’s won 100% of the races he’s finished since joining Willie Mullins, which is why he is the top bet for this year's race. 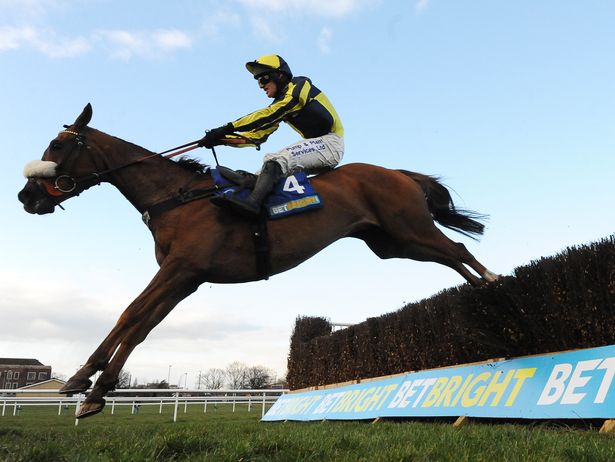 The Last Samuri has an extremely impressive record - placing top three in 18 of his 23 career runs - this horse is no stranger to success. He’s been overseen by the same trainer/jockey partnership since 2015 so there’s a really stable partnership there that could prove vital on Saturday. They have great experience for the Grand National too, where this combination earned second place in 2016. Experience usually proves really key in the last few jumps at Aintree, so The Last Samuri stands a great chance. He came second to fellow contender Blaklion at Aintree in December, so we could quite easily see a role reversal this time around.

Trainer K.C Bailey is nearing 600th career race, so if anyone knows what it takes to race, he does.

Now that you know a little more about some of the strong runners for this years national, we’re giving you the chance to pick your own winner and be in with a chance of claiming the incredible Toggi boots prize. It’s really simple for you to enter using the link below. Just pick your favourite horse, enter a few small details about yourself, and we’ll contact you if you’ve been lucky!

The winner will be announced after the 5.15 race on Saturday, so you don’t have long to register your interest!

Just use the form below to get started - good luck!