Here at Horsemart, our team have had the pleasure of compiling a list of the hottest equestrians today. Here’s our list… Do you agree? 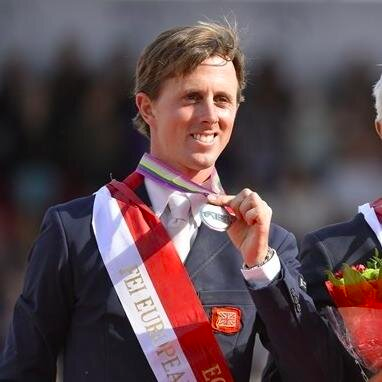 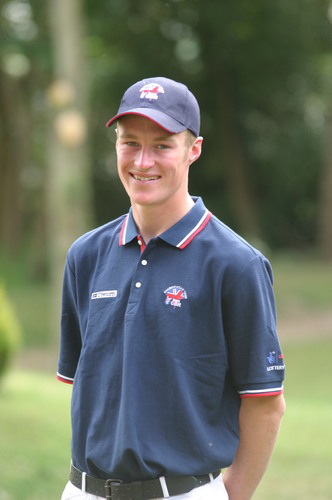 William Whitaker is an international showjumper and part of the British team. Will is a descendant of the famous Whitaker show jumping bloodline and nephew of MBE John Whitaker. Throughout his career so far, Will has won many renowned competitions and represented Team GB many times. He has also won two World Cup qualifiers. 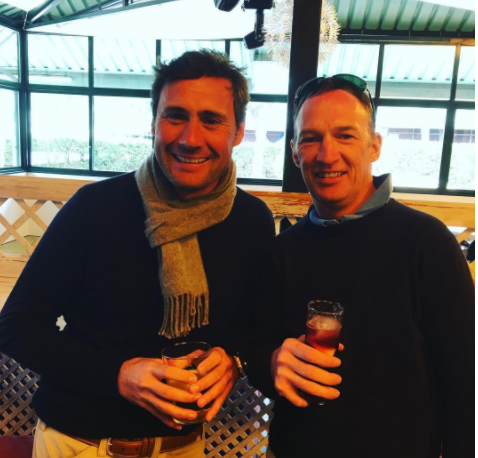 Tim Gredley (left) has been surrounded by horses from a young age which is shown across his top class international horses - he is thought of to have one of the most talented set of horses in the UK. Gredley has represented Great Britain on more than a dozen occasions, one of his most notable performances was competing at the Aachen World Games in 2006.  Gredley has also won Grand Prix from 2* up to 5* levels during his career.  He also won the FEI Team Gold and Individual Silver medals at the 2004 Junior European Championships. Based in America, Tim runs a world-class equestrian centre, topping global sports rich list with a whopping £194m to his name. 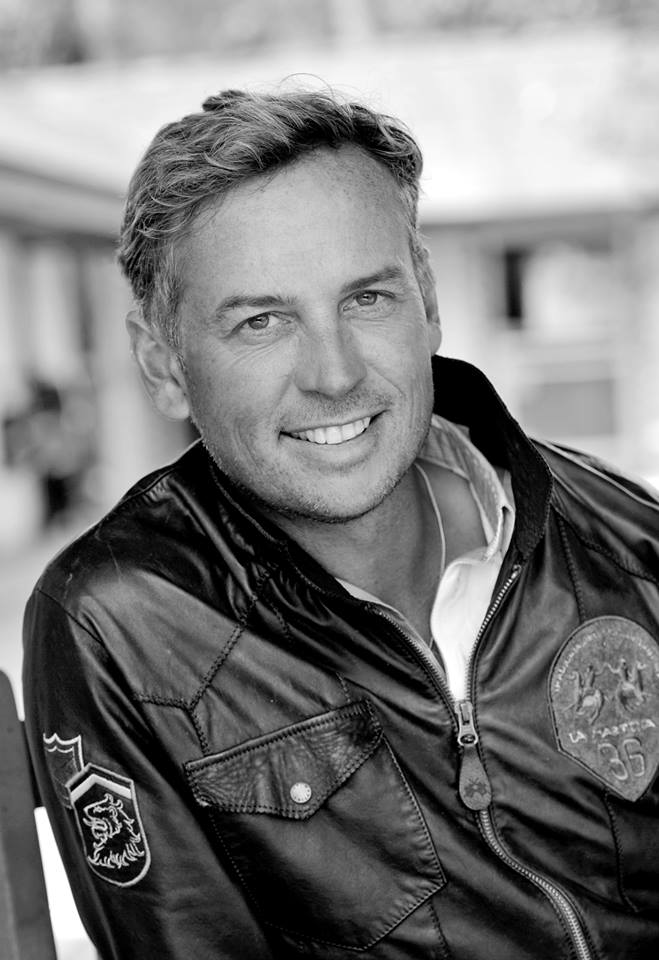 Carl Hester (MBE) is a famous British dressage rider. He was the youngest British rider ever to compete in an Olympic Games. In 2012 the ‘Fédération Équestre Internationale’ ranked him 12th in the world with riding Uthopia. Hester was part of the silver winning team in Rio. The UK dressage team also won gold in the 2012 London Olympics with Hester riding Uthopia. 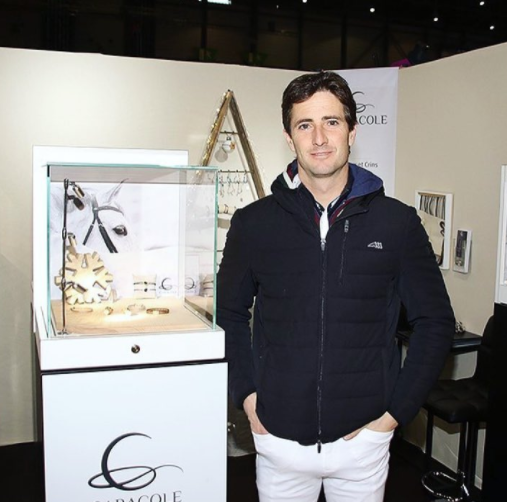 Julien Gonin is a French Showjumper and part of the winning team at the Nations Cup of Al Ain. 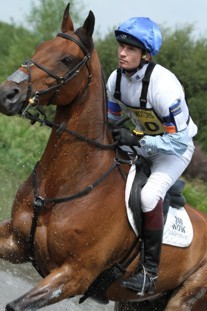 Watch out for Francis Whittington, he is an up and coming rider on the Eventing circuit, british national champion 2014 and winner of Blenheim CCI 3* in 2014. In 2014 Whittington won his first CCI3*at Blenheim in 2014 and the same year became the British Champion having been the highest placed rider in the CIC3* at Gatcombe. 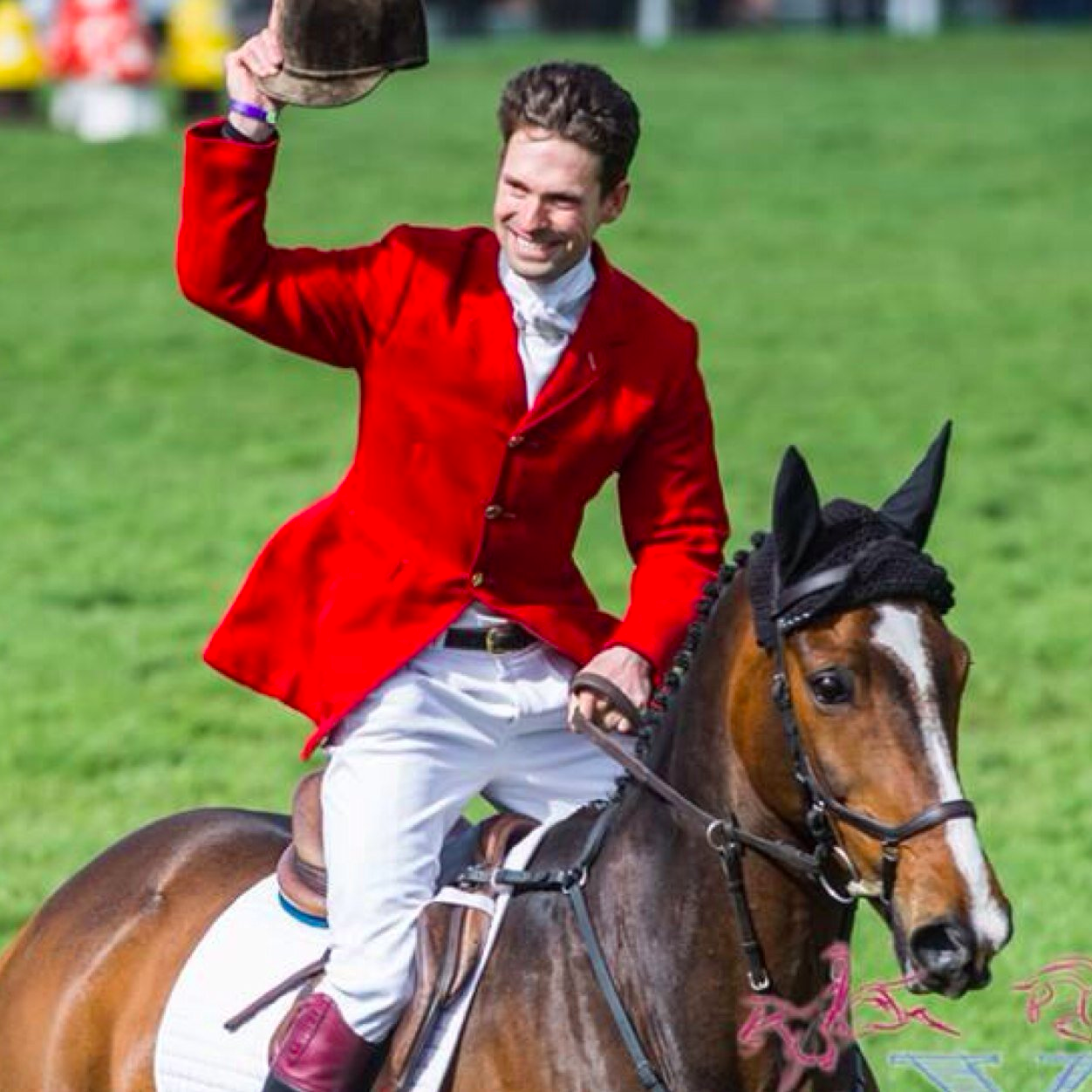 Harry Meade is known as one of Britain’s leading event riders. He represented team GB as part of the silver medal winning team at the World Championships in 2014. He has performed at Badminton Horse Trials 9 times where he finished in an impressive 3rd place last year. Harry has been part of the Lottery-funded World Class Squad for the past seven years and is also a member of the GB Nations Cup Squad. 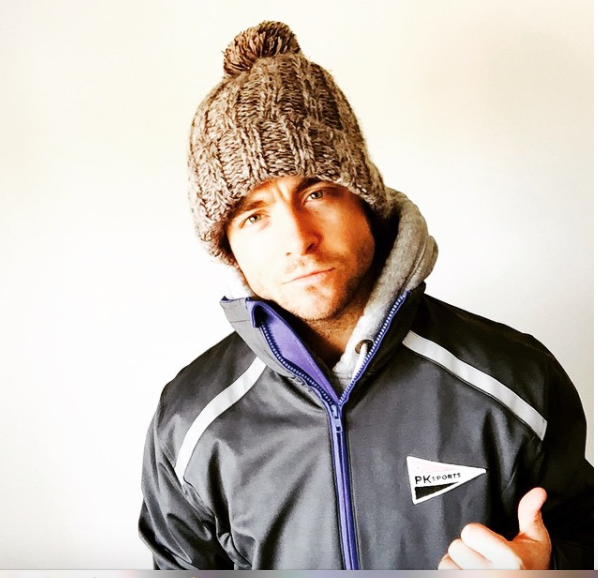 Ben Hobday is a successful British event rider. Ben has inspired a huge amount of fans by quickly returning to the saddle after he was diagnosed with an aggressive form of cancer in 2015. His career started to break-through when he won under-21’s national championships, followed by the selection for Britain’s young rider squad. In 2008, he won team gold and individual bronze medals at the European Championships in Germany. Since then Ben has had clear jumps at some of the top 3 and 4 star events in the world, such as Badminton, Bramham, Burghley and Blenheim. 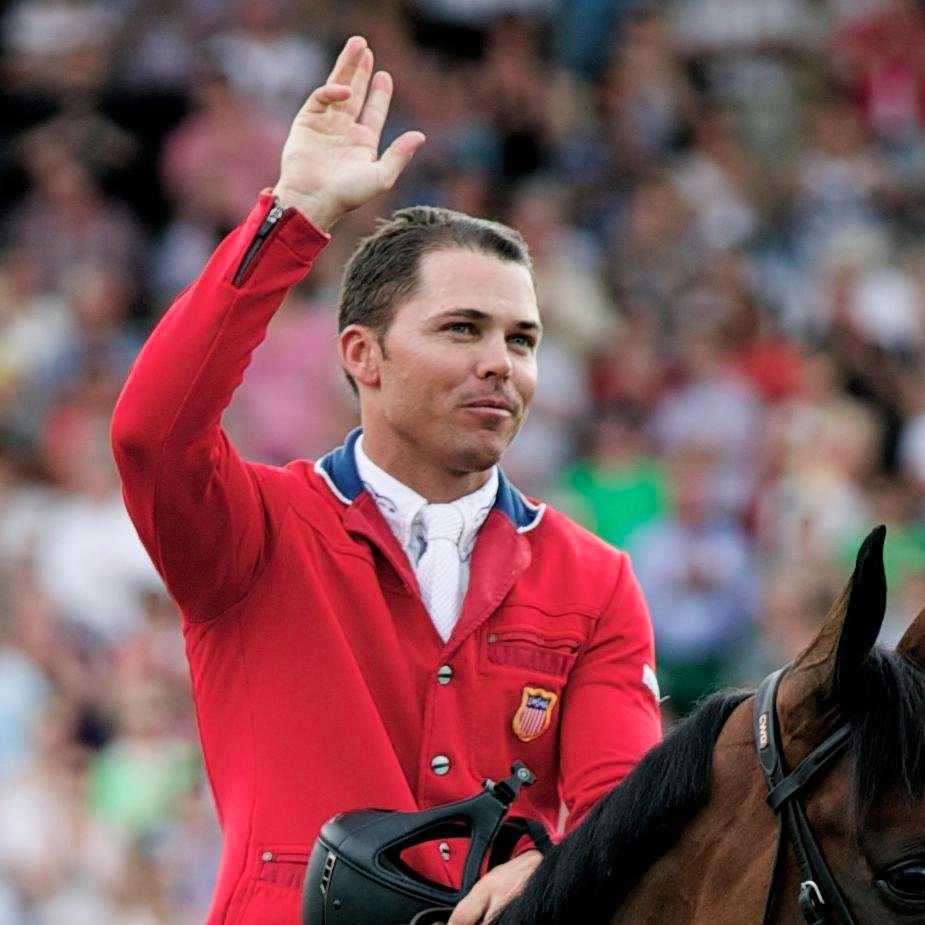 Kent Farrington is a top ranked international showjumper. He was ranked number one in America and second in the world. He took up riding at the age of 8 after a picture of his mother on a horse inspired him to try it himself. Kent went professional in 1999 when he accepted a job with four-time British Olympian, Tim Grubb. Farrington was the first American in the Rolex International Jumping Riders Club and the Rolex Top Ten Final Champion in 2015. He aso earned Team Silver with Voyeur at the Río 2016 Olympic Games.

10 reasons to date a horse lover

Nick Skelton set to retire in May 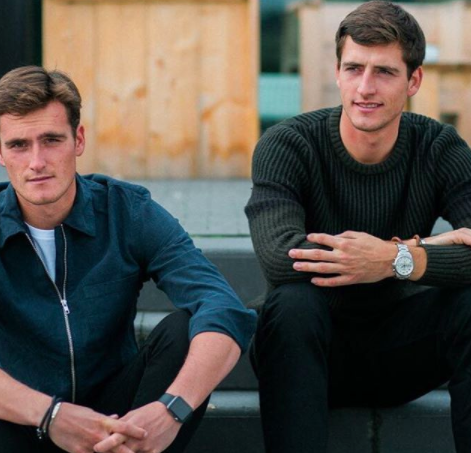 Introducing Olivier and Nicola Philippaerts, both Belgian showjumpers. They are twins and the sons of Ludo Philippaerts. At just 21, they were ranked as 55th and 43rd best in the world. Together, they finished third at the 2012 Piazza di Siena FEI Nations Cup of Italy. In 2012, Olivier became the youngest rider ever to win the CN International Grand Prix at the CSIO Spruce Meadows 'Masters' Tournament. With a love for fashion and style, Nicola and Olivier are also partners for H&M. They are future stars to look out for! 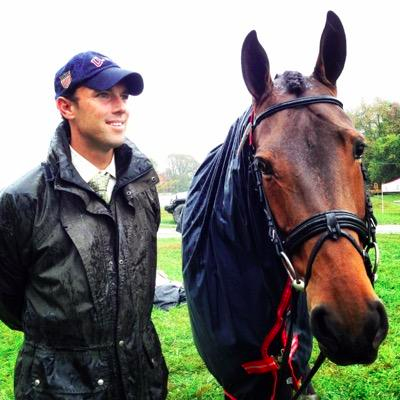 William Coleman, aged 33 is known to be one of the top event riders in America. Will has been competing at elite level eventing since the age of 19. He has been approved as one of the names on the USEF’s High Performance Training List for the last ten years. His most recent performance was representing his country at the 2012 Olympic Games. 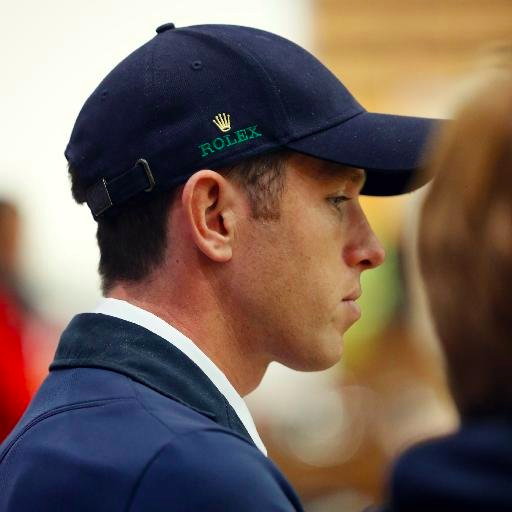 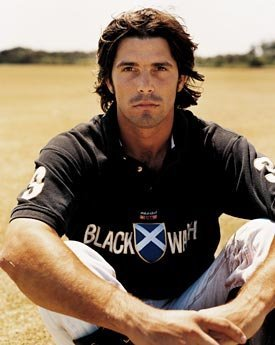 Ignasio Figueras, known as ‘Nacho’ is an Argentinian polo player. He’s often reffered to as the ’David Beckham’ of polo. He is captain of the ‘Black Watch Polo Team’, playing in Argentina and the U.S. He’s also been the face of Ralph Lauren’s ‘Black label’ line since 2005.