Veteran Horse Fighting For Her Life After Brutal Knife Attack

The full story can be tracked on GetWestLondon’s twitter feed.

The Metropolitan Police are looking for an attacker who viciously assaulted a 25 year-old horse after breaking into a stables in Northolt, London on Tuesday evening. The horse sustained at least fifteen stab wounds and more than thirty injuries in total, which is believed to be entirely unprovoked. She was left fighting for her life as immediate support was needed.

The horse, named Kizzy, is owned by sixteen year-old girl Angel Reed. She arrived to care for her horses the following morning at Down Barns Farm only to realise that Kizzy was in a serious condition; unable to stand and covered in wounds. The family had reported previous acts of vandalism at their stables, but never had they experienced such callous cruelty to the horses.

The police were contacted and confirmed that the injuries could only have been caused by humans. This sparked the start of an investigation to find the attacker who appears to have disappeared without a trace. A post on Facebook that asks for any evidence has been shared thousands of times, as the public do all they can to assist in the case. Although the farm has CCTV imaging, there was no footage of any suspicious activity during the time frame. This suggests that the attacker entered the premises directly from the horse's field, increasing the likelihood of this assault being premeditated. 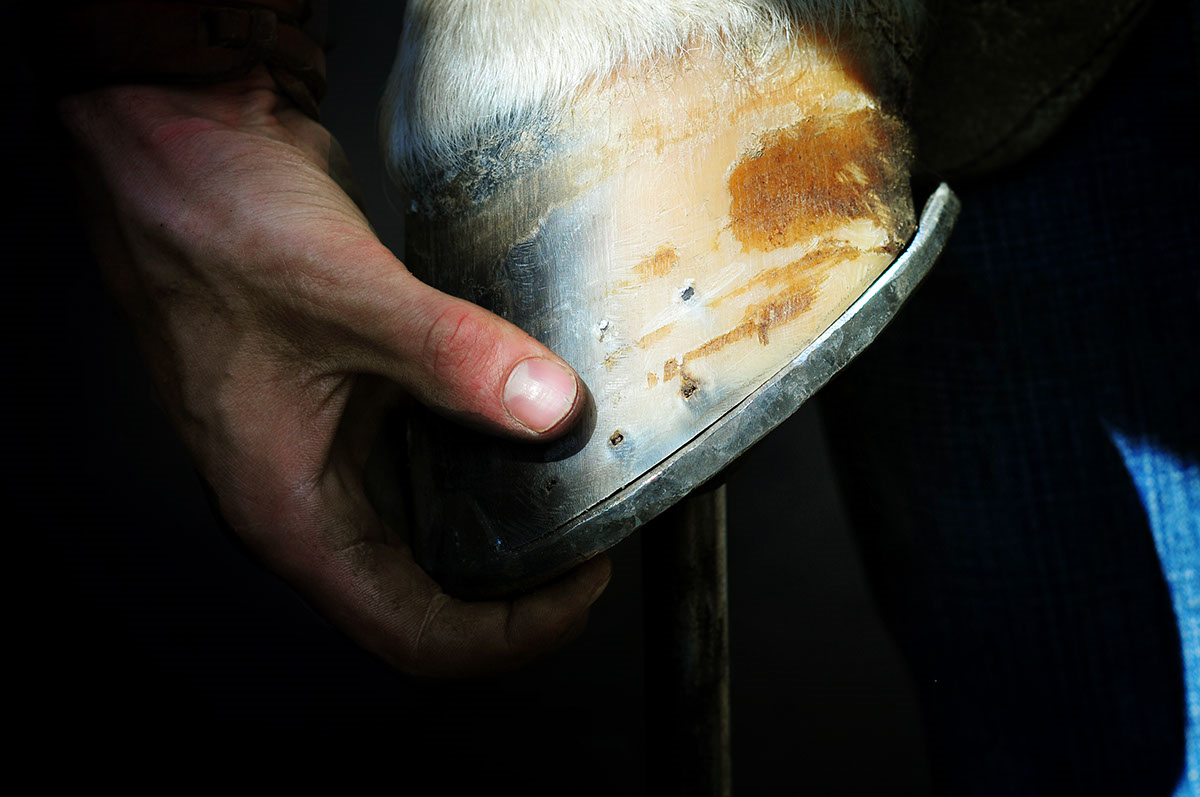 The horse was unable to stand up and required urgent medical attention to save her life. Although vets are currently pleased with Kizzy's progress and she is no longer in a worrying condition, it will take months of rehabilitation before she is back to her usual self. The family were certain that her fate would be much worse. In an interview with GetWestLondon, Angel’s mother said the horse was ‘Shaking all over’ and ‘thought she was a goner’. The family are still very fearful of Kizzy’s condition who, at 25 years of age, could die of shock. They are very hesitant about leaving their horses out over night again as they are now so vulnerable.

The police are still doing all they can to track down the culprit and the Reed family are desperate for anyone to come forward with any evidence. 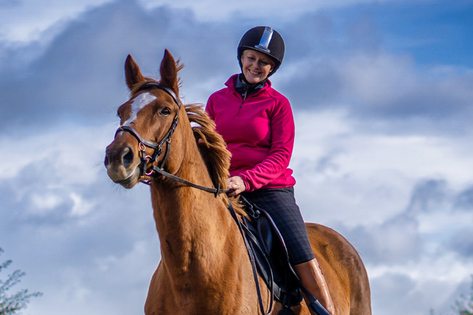