Article
Horse Seller Horseboxes & Trailer Sellers Horse Welfare Arenas and Menages Stud Services Horse Transport Equine Charities
All service types >
Business types
Regions
Favourite ads
Last viewed
Saved searches
Last searches
Ads that you mark as favourite will be shown here.
Come back here to remember your latest viewed ads.
When you browse ads, the searches that got you there will show up here.
Your saved searches will show up here.
Home / Community home / News & Events / The Use of Crank Nosebands
Be a contributor
News & Events

The Use of Crank Nosebands

There has recently been an article in the press regarding the use of crank nosebands and whether they should be banned in competition by the FEI. Crank nosebands are very controversial as they are designed to be worn tighter than a normal cavesson noseband. This is possible, as rather than just being done up normally, a crank runs through a buckle and back on itself, acting as leverage.

In the article, it was discussed that the crank noseband clamps the horse’s mouth shut and so stops the horse from opening its mouth, sticking out its tongue or playing with the bit. This may be desirable in disciplines such as dressage, where points are deducted for such actions, and clamping the mouth shut to prevent this can seem like an easy solution. However, these actions are often a result of discomfort in the horse’s mouth, and evading the bit is normally the horse trying to relieve any pressure in the mouth. This could be due to many factors, some of which could be; that the bit does not suit the horse’s mouth, the rider is pulling too hard or there are issues with the teeth. This means that by clamping the horse’s mouth shut we are covering up any issues the horse has and essentially preventing him from communicating with us.

But it’s not just this. Studies have also shown that wearing a crank noseband reduces perfusion (blood flow) to the face (McGreevy et al., 2012). Blood is a very important transporter of vital nutrients to the muscles, and without sufficient blood flow the muscles will not be able to function properly. Another study by Casey et al. (2013) measured the pressures exerted by the crank noseband and found that the values matched levels which have been found to cause nerve damage. Therefore, every time a horse wears a crank noseband, we are restricting blood flow and nerve innervation to the face, which will have an effect on him at the time, but which will also in the long term have negative consequences for the horse. And if this isn’t enough, the study by McGreevy et al. (2012) has shown that a horse’s stress level increases when wearing a crank noseband.

One of the quotes in the article also stated that the horse ‘needs to be able to relax it's jaw’. Now this may be truer than many of us realise. Setting aside the reasons just discussed, the equine jaw also plays a huge part in the horse’s way of going. The temporomandibular joint (TMJ), or the jaw joint, makes up part of the stomatognathic system. In humans, the stomatognathic system has been linked to body posture, and tension in the stomatognathic system has been correlated to poor body posture. As our musculoskeletal structure is very similar to that of the horse, there is no reason why this shouldn’t be the same for them. This means that not only does the crank noseband raise welfare concerns, but it also affects the horse’s body balance and therefore its way of going. A horse with poor posture can lead to; poor rider posture, loss of balance and uneven movement of the horse. This means that a dressage rider might be preventing the loss of a few points due to the horse moving his mouth, but overall he is actually reducing the capability of the horse to work to its full potential.

The only study which suggests that crank nosebands are positive was presented by Randle and McGreevy (2013) stating that crank nosebands increase sensitivity to the bit, therefore, decreasing the rein tension needed when riding. However, this seems like a small positive against all of the negatives, and increasing a horse’s sensitivity to the bit will not always decrease the amount the rider pulls the reins. Acceptance of the bit is also something which can be trained without clamping the horse’s jaw shut, and therefore it is not essential to do it this way. A happy, healthy horse should be able to learn to accept the bit in a way which isn’t detrimental to their health, and even though it may take time, shouldn’t we give them a chance? 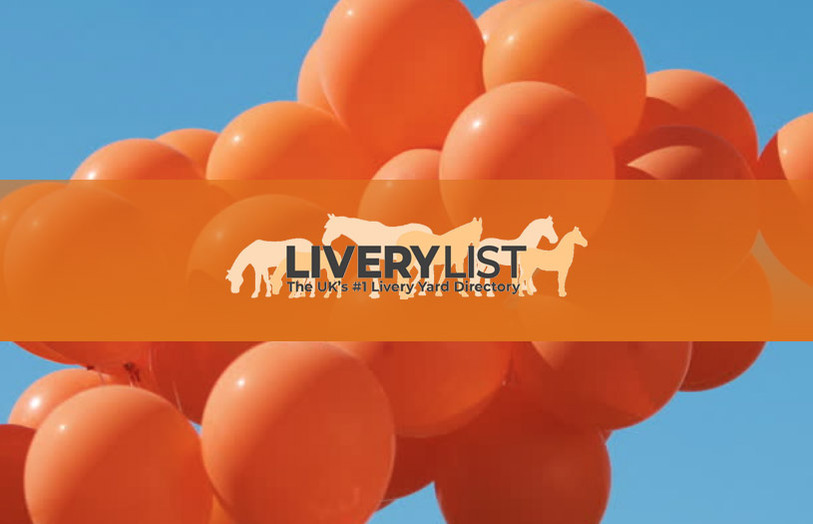