Police Horses And Dogs Are Now Protected By Law 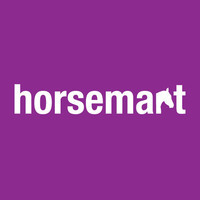 As of Saturday the 8th of June, it is now a criminal offence to injure either a police horse or a police dog. The law has been bought into place thanks to Britains Got Talent contestant Dave Wardell and his dog, named Finn.

The pair who performed on Britains Got Talent has now made history as ‘Finn’s Law’ has officially been passed. Since the law has been applied this now means that police animals are no longer treated as ‘force property’.

Back in 2016, police dog, Finn was stabbed in the head and chest while trying his best to protect his handler, PC David Wardell.

Many people were shocked and disgusted at how lightly the 16-year old who stabbed poor Finn got off. He was only charged with criminal damage because of the status that animals held within the police force.

Criminal damage is one of the only charges that can be pressed on anyone who may have killed or injured a police animal such as a horse or a dog.

The Finn's Law website reads: "On 5th October 2016, Police Dog Finn was viciously stabbed on duty with a 10-inch hunting knife while detaining a robbery suspect.

“Although Finn had sustained life-threatening injuries from the first attack, he bravely dived in front of the second thrust, aimed directly for PC Dave Wardell, his handler and dad.

“Finn saved his dad's life. However, the second slash with the knife caused another horrific wound to his head. Finn was bleeding profusely.

"Finn survived, just. Little did they know their journey had just begun..."

PC Dave Wardell said: "This has been an incredible but testing journey, however, it has been such a joy to be a part of, we have met people from all walks of life with a common interest, to ensure police animals are protected while serving their community.

He added: "Finn has attended every single stage at Parliament and is quite a feature there now.

"He has made many friends throughout this journey and I'm sure he won't forget a single one.

"I'm proud of my best friend, he has certainly gone down in history.

"He has turned such a horrendous event into something so positive, his legacy will never be forgotten by his furry colleagues."

The pairs performance on BGT left the audience in tears. The bond between the two was clear to see and they impressed the judges with some mindreading skills, finishing with Dave successfully guessing David Walliams’ word through the power of his pooch. Meanwhile, the screen behind them played their powerful story.

We would like to say a big thank you to Finn and Dave for making the horses and dogs who look after our police officers safer, from now on! 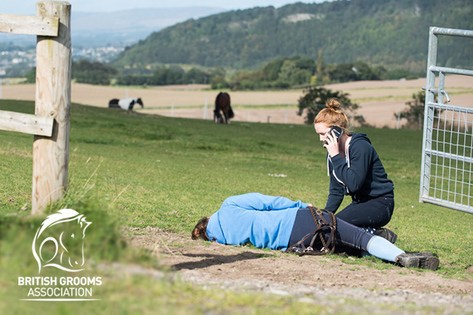