Article
Horse Seller Horseboxes & Trailer Sellers Horse Welfare Arenas and Menages Stud Services Horse Transport Equine Charities
All service types >
Business types
Regions
Favourite ads
Last viewed
Saved searches
Last searches
Ads that you mark as favourite will be shown here.
Come back here to remember your latest viewed ads.
When you browse ads, the searches that got you there will show up here.
Your saved searches will show up here.
Home / Community home / Article / Tack Room Talk: De-clutter you...
Be a contributor
Article · How To - Tack and Equipment

Oh winter, we do love your muddy fields, dark nights and frozen taps. However, this time of year is perfect to catch up on all of those jobs destined for 'later', such as sending tack for regular maintenance. My saddle arrived with a horse two years ago and having been checked by a qualified saddle fitter, I knew that it was in need of a holiday for re-flocking.

This ever-so-slightly filled me with dread. Would there be some unforeseen problem that would mean the end of the saddle? I knew it was old, perhaps 15 years or so. I, however, was not prepared for the truth.

Once the saddler had made some lovely remarks about how well my saddle looked and how it appeared to be regularly cleaned (regularly being used loosely I think), I plucked up the courage to inquire after it's age. He informed me that due to the style it was likely to have been made around the late1970's to early 1980's. As after this time, the design went out of fashion. Well, that was a bit of good news, but surely there couldn't be that much life left in it? Once again I was wrong. As my saddle had been well looked after (mostly down to previous owners probably) it has another 20-30 years of wear left to be had!
This left me in a happy state of shock. Not only has this saddle already endured more years than mine and the horse's combined. It looks like it will survive this equine owner and live on to find another!

This triggered a mass spring clean, digging out all of the old usable pieces of tack hidden in various places around the house and viciously oiling everything that showed signs of stiffness. I know that I am not alone, we equestrians do have a tendency to accumulate everything from rugs to brushes. Some of which haven't been used in a very long time (in my case mostly bits and overreach boots). It seems a shame that it should gather dust in our cupboards and lockers when there is someone else who could be making good use of it. Most of the stuff that we keep is wishfully kept for a rainy day, that is yet to arrive and possibly never will!
I started listing the things in good condition that I no longer used for sale online and am happy to report that everything has found new homes! An added perk is that you earn a bit of money in the process. It's not as much as when the items were bought new, but it could still be a contribution towards your next exciting purchase. For me it was nice to know that another person and their equine friend are getting good use out of a product that would have been spending it's time sat on a shelf.
Whilst I am on the subject, if in around ten years time you happen to be looking for a very nice 18 inch GP saddle, then contact me. You may get another 10 - 20 years of wear out of it!
Hannah is a horse owner based near Newbury, Berkshire with her 15.3 Maxi-Cob, Hovis. Not from a riding background, she learned to ride from an early age in a riding school and has participated in activities such as Polocrosse and Pony Club. Hovis is the first horse that she has owned herself and he was acquired whilst the rest of the family were on holiday in Tenerife. 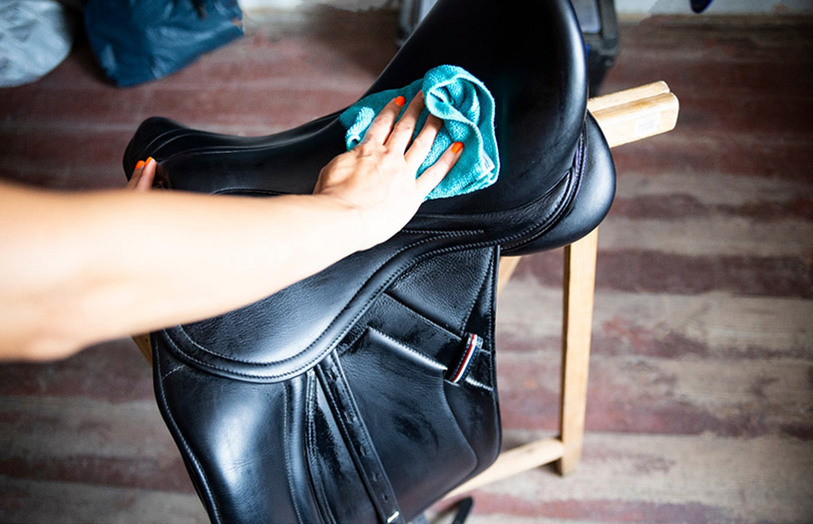 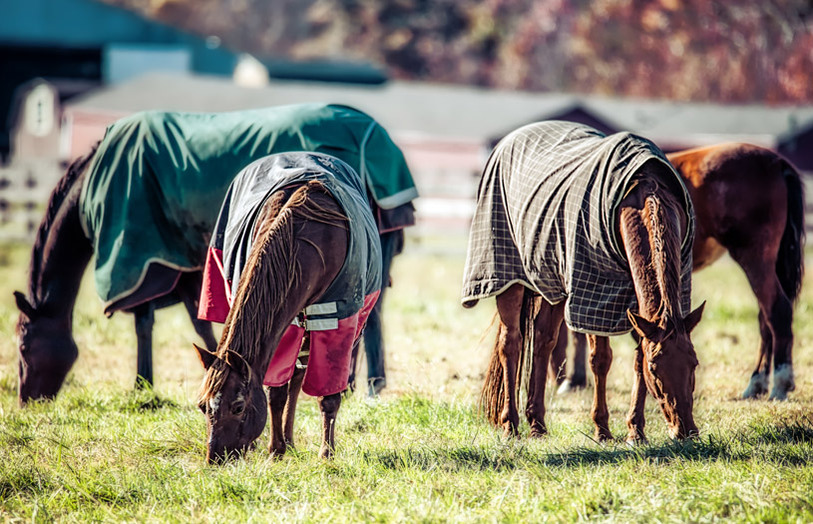 Article · How To - Tack and Equipment 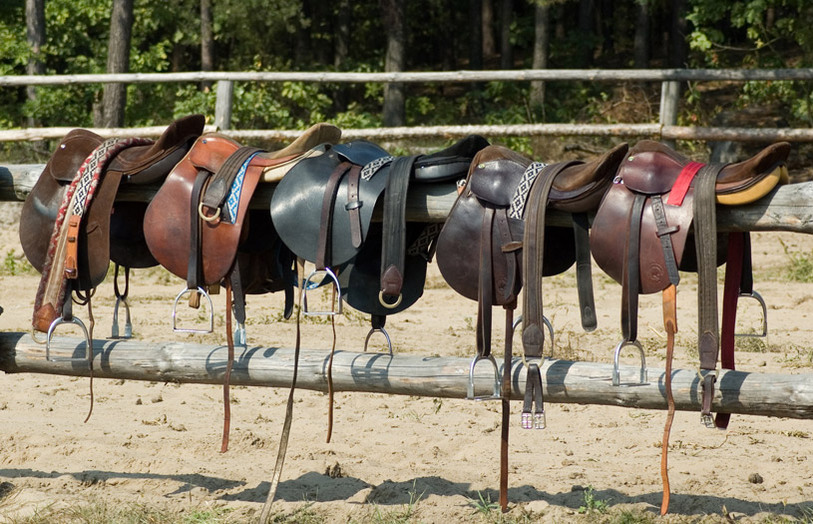 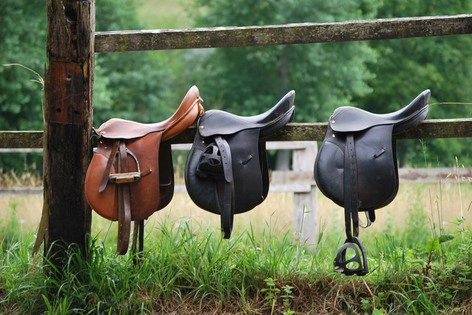