Horse riding clubs often have show jumping competitions which they organise themselves. For these smaller events you’ll find that rules can be altered to suit those competing. The official British Show Jumping Association competitions have to adhere to their BSJA conditions. The Federation Equestre Internationale (FEI) includes the rules for international competitions including the Olympics and many other championships with teams on an international level. Continue reading this article to find out what’s included in the rules and where they originate from.


A History of the Rulebook

The rulebook is updated each year so to ensure you’re following the most recent guide it’s a good idea to check the BSJA website. Any amendments that are made to the show jumping rule book will be displayed there.


The first edition was published in 1925 and was very basic. These rules awarded penalty points according to which leg hit the jump as the horse was jumping over. This idea was based on the values of horsemanship and riding treasured in hunting. The modern day rule book is far more extensive so getting familiar with it is advised. Although you aren't expected to know the complete inside outs of the rules as a competitive showjumper, it’s always wise to check up on things you’re unsure of.


What Are the Rules?

As with any sport there are a lot of rules. Show jumping rules are more complicated than most because of the addition of the horse. There is also a lot of equipment involved which all has to be regulated. Regulated equipment include the saddles, bridles and all other parts of tack. Clothing is a particularly important part as there are very strict regulations on what can be worn. These restrictions will limit you to what sort of hat you wear and what safety standards they meet.


Show jumping rules also cover performance factors such as what exactly constitutes a clear round, how to qualify, minimum and maximum heights of fences at each stage etc. The horse jumping rule book will also be able to tell you who can jump each particular stage. This takes into account the age and experience of the horse and rider. National federations observe different types of classes and rules. However, the Federation Equestrian Internationale (FEI) is the most recognised governing body for international show jumping competitions. Classes, which closely mirror the competitions, involve the completion of show jumping obstacle courses including spreads, verticals, double combinations and triple combinations. The obstacles will also involve a number of turns and changes in direction.

The goal is to achieve clean jumps over a fixed course, in a timely fashion. Faults will be incurred for all knockdowns, as well as any show of noncompliance or indiscipline, for example if the horse refuses to make the jump or stops just before a fence. 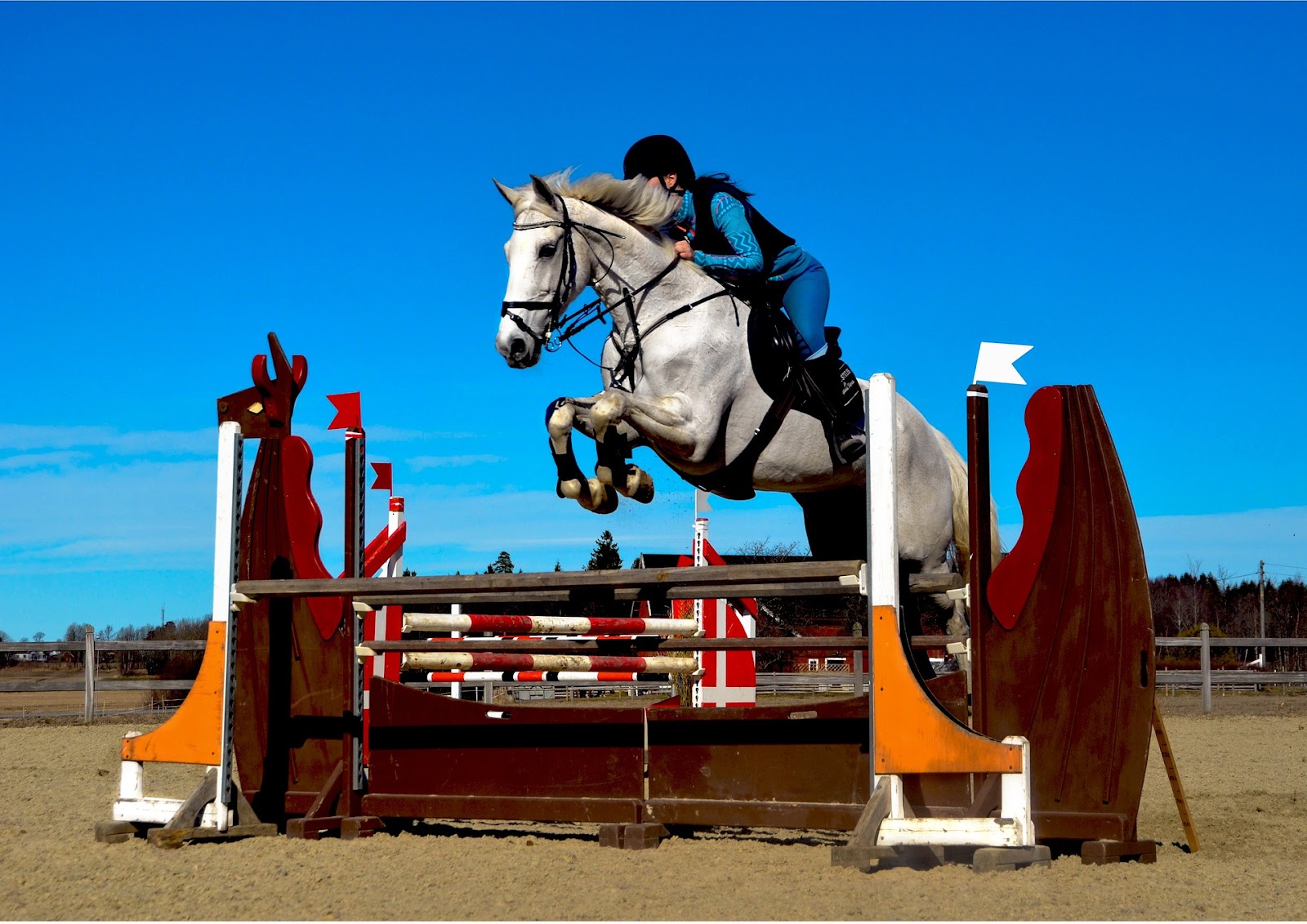 Each jumping penalty that’s conceded for a refusal or knock-down will add four points to the opponents score. However, knock down penalties are incurred only if the knockdown affects the width or the height of the obstacle. In the event that the horse clears the height of the jump, despite knocking down the top rail, and as long as the rails underneath the knocked-down rail are in tact, no penalty is conceded.

At open water jumping courses, penalties are incurred if the hooves of the horse make contact with the water. But, if the rail is located across the centre of the water, then penalties will not be given if the horse lands in the water.

If a refusal results in the displacement of poles, flowers, gates and turf, four faults will be given for the refusal. An additional penalty will be incurred for time-wasted while the repairs are made to the obstacle. Refusals that occur within a combination course are heavily penalised, in that they require the horse and rider to repeat the entire obstacle course.

Horses are granted a controlled amount of refusals before judges will issue a disqualification. Straying off course will incur faults, and extended leave from the course could culminate into disqualification.

Competition rankings are dependent on the lowest amount of faults collected during the course. Horses and riders who do not accumulate any faults or penalties score a clear round. Ties are settled via a final between the two tied entries. They must jump over a shortened and raised course in a timed race.


In the more advanced levels of competition, for example the international Grand Prix arena, the races take place on considerably more complex and technical circuits. These circuits involve sharper turns and much closer spaces between obstacles. The fences are higher and wider, giving horse and rider a much more superior challenge.

Those are the main rules of show jumping that any rider would need to start competing. It may be a lot to get your head around to start with, but the knowledge of rules only becomes instinctive with practice, so the more you participate, the less you’ll have to think about what you’re doing wrong!

For a more extensive description of the rules, check the BSJA website link above. Check out our What To Wear article for more showjumping information 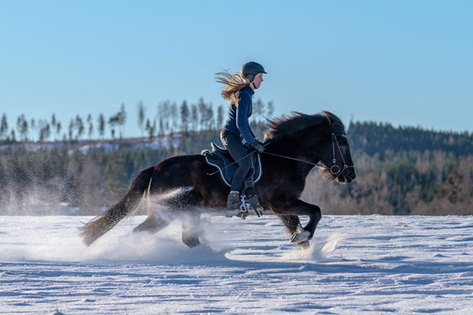 By Natalie Alexander    2020-11-05
Now that the weather has made a turn for the worse, the nights are drawing in and typically, we are spending less time moving around outside, our cardiovascular fitness levels can drop very quickly un... 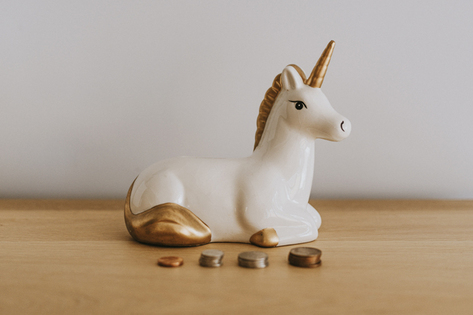 Want To Save Money On Your Horse Bills? 10 Tips On How To Cut Costs

By Lisa Simpson    2020-10-26
Horses are certainly not cheap to keep. And now with the uncertainties of the effects of Covid 19 continuing for the foreseeable future, we all need to be even more careful with our hard-earned cash. ...
Featured

The Ultimate Guide To Selling A Horse Online - Everything You Need To Know!

By Genevieve de Lande Long    2020-10-23
There are many reasons why one might wish to sell a horse. Plenty of reputable people make a living from taking on horses and training them up with the intention of being sold on. Others may simply ha...
Newsletter
Follow us on
Share
Search for all things equestrian on the UK's number 1 equine marketplace!
on horsemart:
home | contact us | terms and conditions | testimonials | media pack | about us | sitemap | help | privacy policy | advertise your horse | affiliate disclosure | scams | private advertising costs | mobile site
©2020 Horsemart.co.uk - all rights reserved - a member of the Friday Media Group  |  dev (((:))) Memória Visual