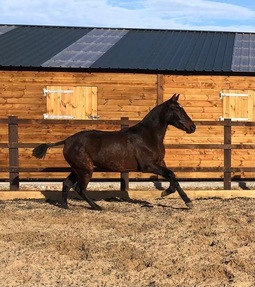 Bogota is a beautiful two year-old bay PRE filly, with exceptional movement and striking presence. She will make between 15.2hh and 16hh.


Her pedigree speaks for itself with her ancestry, on her father’s side, being Militar bloodlines and her grandfather being the great Capellón.

Capellón is a graded and qualified stallion, bred by the Yeguada Militar. He has great height, bone and very good functionality. Capellón had an amazing track record, with the great Juan Robles Marchena and he has more than four hundred offspring inscribed.

Capellon’s track record speaks for itself: 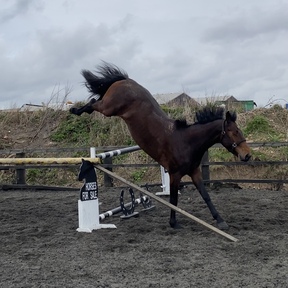 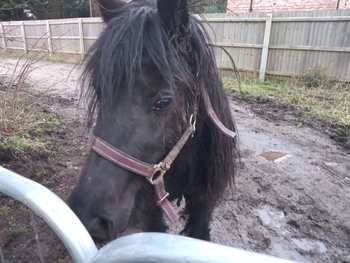