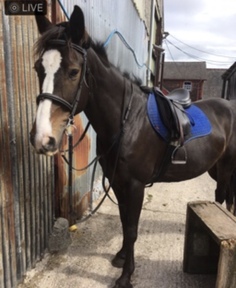 
16.1hh Irish sports horse gelding currently 12 years old. Rolo is a super sweet boy once you get to know him and is a genuine pleasure to own. He can be really nervous with new people because we believe he was abused in his old home so needs one on one time. Rolo hasn’t been ridden properly in a a few weeks (2-3) though if I wanted to hop on and have a little plod round the yard he’d be perfectly fine. (But when starting to properly ride again would need to be lunged a few time and just get him used to it again, just like you would with any horse) he’s being sold for no fault of his own and would be an amazing new addition

I personally don’t jump Rolo as much much but when I do he always try’s his hardest, does rely on his rider for confidence . Brilliant on the flat with a lovely long stride canter and very balanced in all 3 gates. A little green sometimes but would never do anything nasty, he would only trot along wondering what u wanted.

Can be forward so not a novice ride. And also requires someone to get him started again after his short break so this is another reason.

It breaks my heart to sell Rolo, he was my second ever horse and genuinely so sweet. Never done anything to intentionally hurt me (never bitten, never kicked never reared) never once pinned his ears. He’s nervous with new people but as long as they are slow confident and genital he warms up to you quite fast. He is also afraid of men, we believe this is because his old (and likely abusive) owners where men.

Rolo is great to load onto a trailer or lorry, amazing hacking out with other people (doesn’t like it on his own) good with the dentist. Doesn’t like his legs being handled (his fount ones are manageable but are struggling to get him to let us handle his back legs) so when ever he sees the farrier he has to be sedated, he allows me to brush his legs and sometimes pick up his front legs. this is something that is easily changed if u have the time, patients and know how to teach a horse to safely pick up their feet.

We don’t really know his past before the year we have had him, trying to bring him on as much as we could. All we know is that he hunted in Ireland and was sent to a dealer who sent him over here (which is how I met him) when we met him Rolo was skin and bones and terrified of the slightest movements. We got him home and slowly worked on his confidence, fitness and health. You would not recognise him from how he used to be but still has a long way to go that I just am unable to help with anymore due to lack of experience and confidence in myself.

I would feel much more comfortable if Rolo went to a home with an adult with lots of experience with horses and handling as I can’t arrange a viewing because of COVID-19. 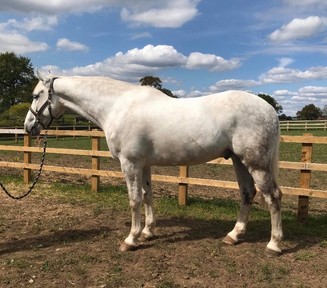 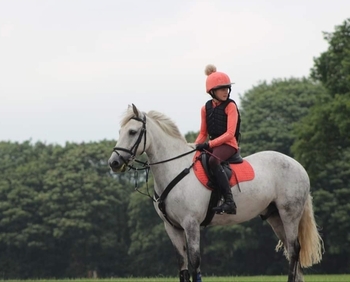 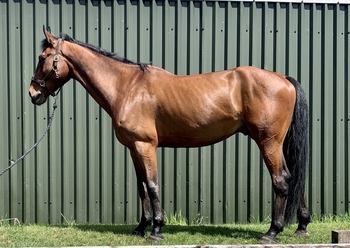