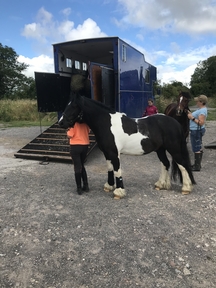 Delightful 5 yr old gelding, super safe hacking pony with the potential to do much more. Barney has had basic schooling but mainly hacking as ridden predominantly by an novice child who is unable to educate him further herself. He hacks alone and in company, totally unfazed by anything he encounter, including tanks, lorries, trains and tractors, all of which he regularly sees when hacking on Salisbury Plain. Doesn’t get fizzy or silly in opens spaces. Has started jumping coloured and rustic fences, never refuses. He is a fantastic child’s hack, looking for someone who can turn him into a true pony club pony. 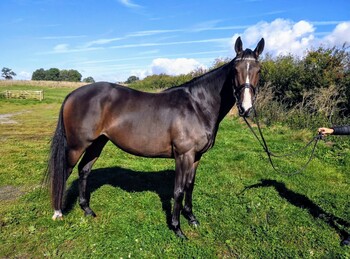 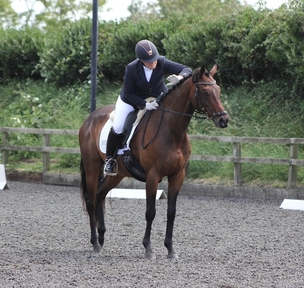 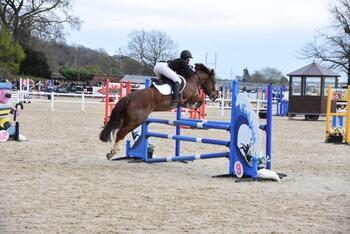