Homebred 11.2 12 year old cob gelding for sale. Alfie is such a funny character, great with kids and has been used as a lead rein pony mainly. Always comes home with a mountain of rosettes and is as laid back as they come out at shows. My daughter has won countless times showing in coloured classes.


Alfie has been out on roads, hacking, both lead rein and not and alone and in company and doesn’t bat an eyelid. He’s slower paced and likes the lazier life unless you have a heavier more capable child on board. He has done some clear rounds with an older child but would need more schooling for a younger child to get going.

Really is worth his weight in gold as a lead rein pony, unflappable and will follow you foot for foot even not on the lead rein. Will stand for hours for a child to groom, but does have a cheeky character along with it so will occasionally untie himself etc! Will go over jumps and poles all on the lead rein and is completely unbothered by children flapping around on him.

My daughter has out grown him and also totally lost interest. As he is home bred I have hung on to him in the hopes someone could make use of him but he is just sat in a field and he thoroughly enjoys getting out and about and getting the attention.

He takes no time to bring back into work and is the same if he’s pulled out of the field once a year or every day but obviously considering the time of year is certainly not looking his best! Really am looking for the best home for him. To include all his belongings. Near Maidstone, KentRead more
CategoryHorses
SubcategoryLead Rein & First Ridden
Price£ 1,950
Horse's nameAlfie
Age12 yrs 5 mths
ColourPiebald
Read more
GenderGelding
Height11.2 hands
BreedCob 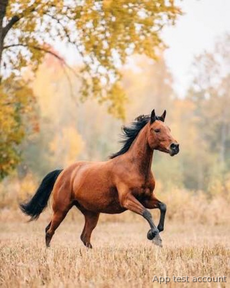 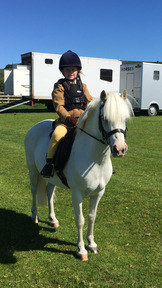 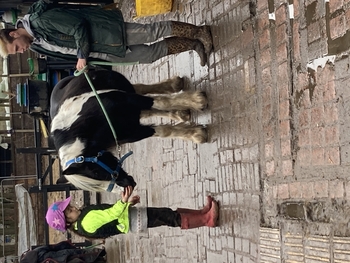